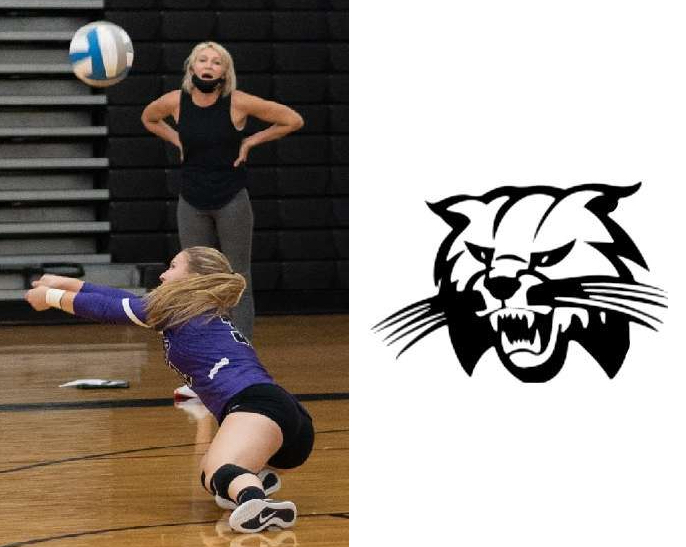 Field was voted “Defensive Co-MVP,” while Hanson was named “Co-Coach of the Year.”

Field shared the defensive honor with NP-L’s Ali Koval, and Hanson shared the top coaching honor with Canton’s Sheila Wesneski, who directed the Lady Warriors to their fourth straight District 4 title, and the state quarterfinals.

Field led the Lady Wildcats with 427 digs, including the 1,000th of her career, and 346 serve-receives. She also had 111 service points, including 27 service aces, to go along with three kills and three setter assists.

Hanson led Athens to its third consecutive postseason appearance in her third year with the program, taking the Lady Wildcats to the finals of the District 2-4 Sub-Regionals. Hanson has 31 wins in three years.

Kayleigh Miller, senior, Athens: A sure-handed and smooth setter, Miller dished out 421 setter assists to top 1,000 for her career. She also had 150 service points, including 28 aces, 137 digs, and four blocks

SECOND TEAM
Kylie Jayne, senior, Athens: One of the most improved front-row players in the league, Jayne registered 197 kills, and 27 blocks. She also had 18 points, including eight aces, and 12 digs.