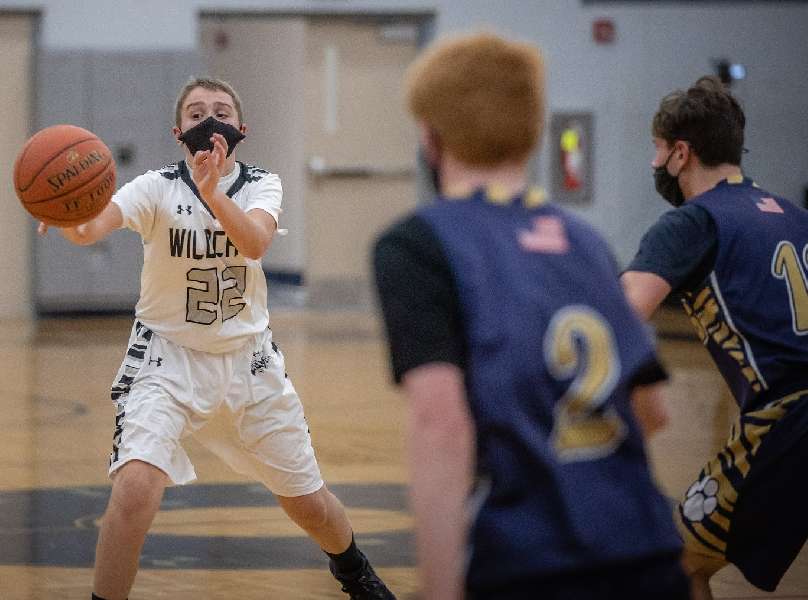 ATHENS — Athens raced to a 20-point first-quarter lead, stretched it to 33 at the half, and cruised to a 55-17 win over North Penn-Mansfield here Wednesday night in NTL Large School Division junior varsity boys basketball action.

Seven different players put their name in the scorebook in the first quarter for the junior Wildcats, led by six points from Carson Smith, and four apiece by Chris Mitchell and Lucas Kraft in a 24-4 blitz.

Smith scored five more points in the second quarter, and Mitchell and Connor Mosher added four apiece in a 15-2 run that put Athens ahead 39-6 at the half.

Athens returns to action Friday when it hosts Wyalusing.