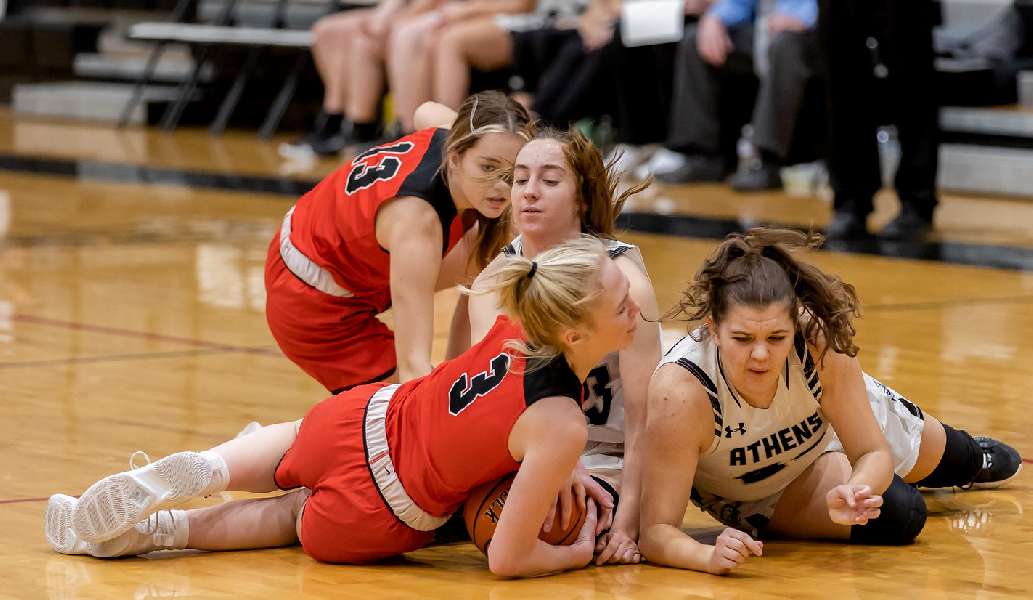 Canton led Athens 8-7 after the first eight minutes, but the junior Wildcats flipped the script in the second quarter to tie the game at 15-15 at the half.

Thompson scored two buckets in the third quarter, and the Athens defense held Canton to just one bucket, and took a 19-17 lead into the final eight minutes.

Ella Coyle had three rebounds, three steals, and two assists in the win, and Ravyn Glisson had three boards and five steals.