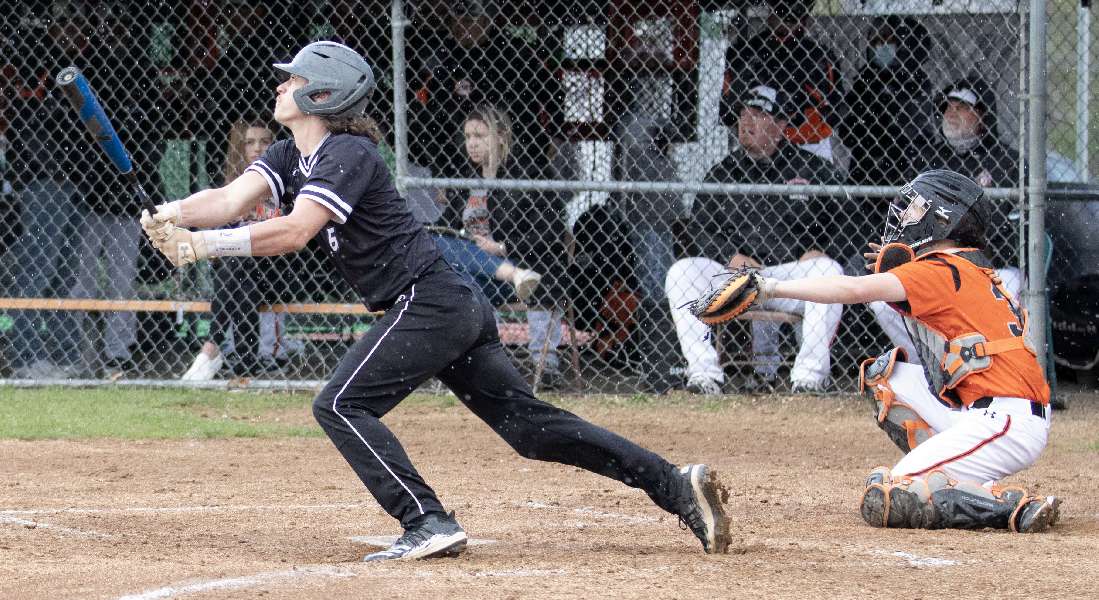 WYSOX — Athens piled 13 runs across the plate in the fourth inning — all with two outs — en route to a 21-4 four-inning rout of Towanda here Friday afternoon in NTL Large School Division baseball action.

The Wildcats took banged out nine hits in the win, and took advantage of 11 base on balls, and five Towanda errors.

Athens took a 1-0 lead in the top of the first inning on an RBI single by sophomore Cam Sullivan.

Kaden Setzer ripped a two-RBI double in the second inning, and later scored on an error. Junior Karter Rude scored the final run in the rally with a steal of home.

The Wildcats added three unearned runs in the third inning to stretch its lead to 8-0.

Kraft was the beneficiary of the Wildcat offensive onslaught. He allowed four runs — all unearned — on three hits, while striking out four and walking none to earn the win.