ATHENS ROLLS TO 14-1 WIN OVER SAYRE 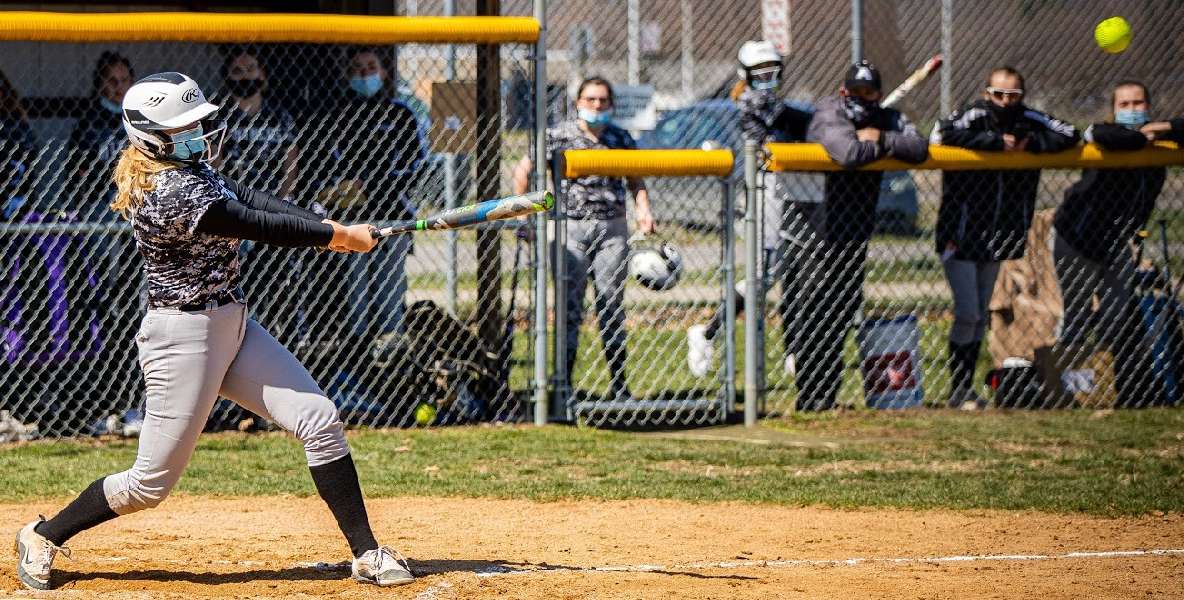 ATHENS — Sayre scored first, but Athens answered with a flurry of runs on its way to a 14-1 four-inning win here Saturday afternoon in NTL softball action.

Madison Smith reached base on an error to lead off the top of the first inning for Sayre, and scored on a two-out RBI double by Hailey McCaig — the Lady Redskins’ only hit of the game.

Harley Sullivan led off the home half of first with a double. It was the first of five hits in a six-run rally that gave the Lady Wildcats a 6-1 lead.

Athens starter Aliyah Butler shut down Sayre in the second and third inning, allowing only a walk to Smith in the top of the third.

In the bottom of the third, Butler rapped a pair of doubles, the second one driving in two runs, and courtesy-runner Alli Thoman scored a pair of runs, and Mallory Mummert tripled and doubled and knocked in two runs.

In all, Athens scored seven runs on nine hits in the frame to extend its lead to 13-1.

Butler earned the win for the Lady Wildcats, allowing an unearned run on one hit, while striking out three and walking one in three innings of work. Addy Repsher pitched one inning of shutout relief, striking out one and walking two.

Megan Collins doubled and drove in one run for the Lady Wildcats, while Braelyn Wood singled, Thoman scored three runs, and Devine crossed the plate once.