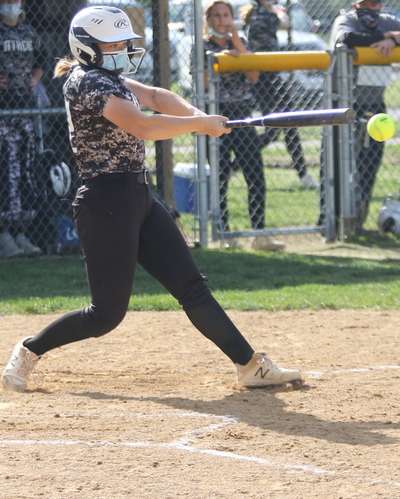 ATHENS — Athens senior Harley Sullivan was voted the NTL’s “Offensive Player of the Year,” and four of her teammates were named to the NTL all-star teams — two first-team and two second-team — in recent voting by the league’s softball coaches.

The NEB coaches were named the “Coaching Staff of the Year.”

Mallory Mummert, senior, 3B, Athens: A solid defender at the hot corner, Mummert enjoyed a very good season in her only season on varsity.