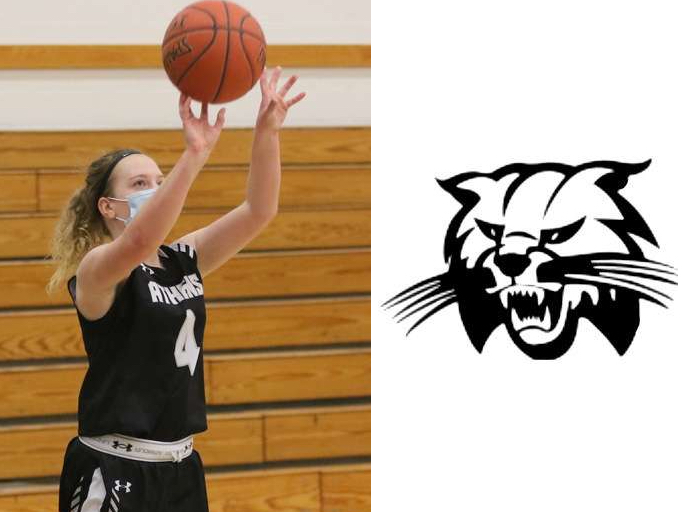 “Caydence (Macik) and Kayleigh (Miller) shot the ball great tonight,” said Athens coach Brian Miller. “We had over 20 assists as a team, so that shows we executed our offense and shared the ball with each other.”

Miller canned a pair of 3-pointers and scored 12 points in the first quarter, and Macik added six points to fuel a 23-6 first-quarter run.

Macik scored eight points, and Miller added seven points in the Lady Wildcats’ 24-8 blitz that pushed the lead to 47-14.

Athens, now 5-1, returns to action Saturday at Troy in a noon start.