ATHENS FINISHES OFF PERFECT LEAGUE SEASON WITH WIN AT TOMASSO'S 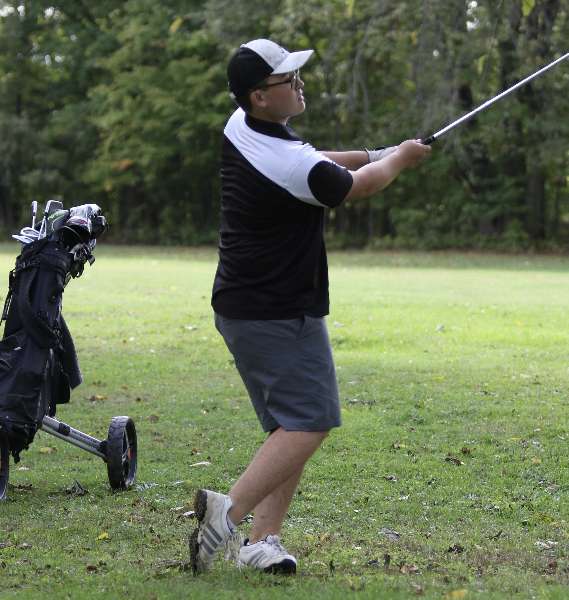 CHEMUNG — Athens junior Evan Cooper earned low-medal honors, and the Wildcats top four golfer finished in the top 12 as they finished off a perfect NTL season here in the final league golf match of the season at Tomasso’s Golf Course.

The Wildcats, who finish the season at 42-0, shot a four-man aggregate score of 348, 20 strokes ahead of runner-up North Penn-Mansfield, which had its best finish of the season.

Wyalusing finished third with a 376, while Wellsboro was fourth with a 379, Cowanesque Valley was fifth with a 383, Towanda was sixth with a 423, and Sayre was seventh in 462.

Cooper shot a round of 81, which included a pair of birdies, on the par-69 course, while Wildcats sophomore Dylan Saxon was fourth with an 86, junior Brady Darrow was sixth with an 88, and senior Sean Clare was 12th with a 93.

Senior Jackson Hubbard led Sayre with a 107, while senior Kegan Hayford had a 109, freshman Cole Homer carded a 122, and freshman Karter Green added a 124.

Juniors Tanner Green and David Hall Jr. added non-scoring rounds of 130 and 131, respectively, for the Redskins.

The District 4 Championships are Thursday and Saturday at Williamsport Country Club.