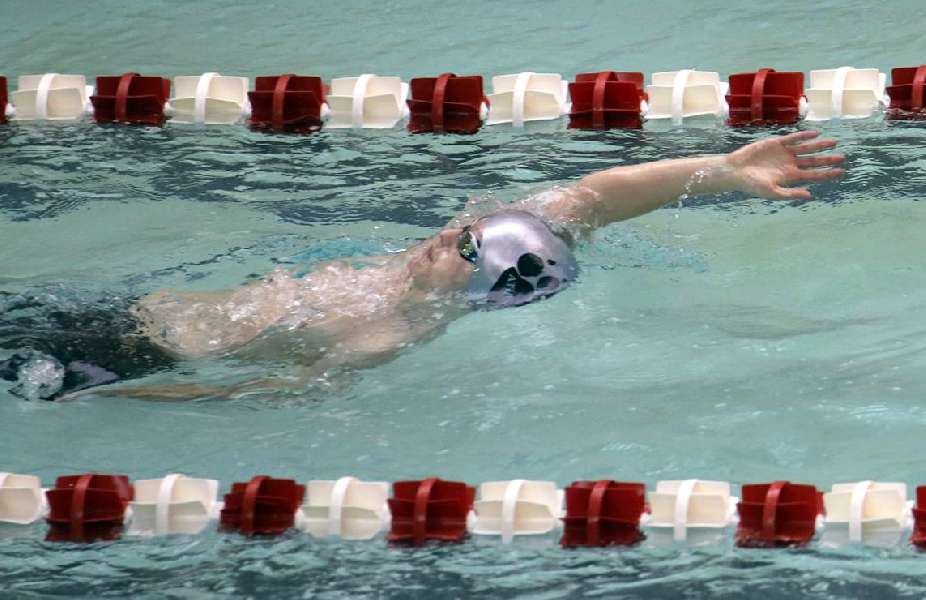 The Athens boys finished third in the team standings, while the Lady Wildcats were fourth.

“We had a terrific meet,” said Athens coach Mark Keister.

Kopatz had the best individual finish of the day for Athens swimmers, placing third in the 100-yard breaststroke in a time of 1:11.39

Kopatz, Williams, Fisher, and sophomore Grace Cobb teamed to finish fourth in the 400-yard freestyle in a time of 4:02.03.

Powerhouse Danville cruised to the team title with 465 points, while Central Columbia was runner-up with 296 points, Bloomsburg was third with 240, Athens tallied 213 points, and Jersey Shore was fifth with 197 points.

BOYS
Hicks and junior Ethan Denlinger each earned a pair of medals Thursday to give them four in the two-day event. Junior Chris DeForest also brought home four medals.

Denlinger, DeForest, Hicks and freshman Ronel Ankam teamed to finish second in the 400-yard freestyle relay in a time of 3:32.76.

Hicks had the best individual finish for the Athens boys, placing fourth in the 100-yard backstroke in a time of 1:00.37.

Central Columbia ran away with the team title, amassing 391.5 points, while runner-up Lewisburg had 249 points. Athens tallied 213.5 points, while fourth-place Danville had 200, and Bloomsburg was fifth with 166 points.