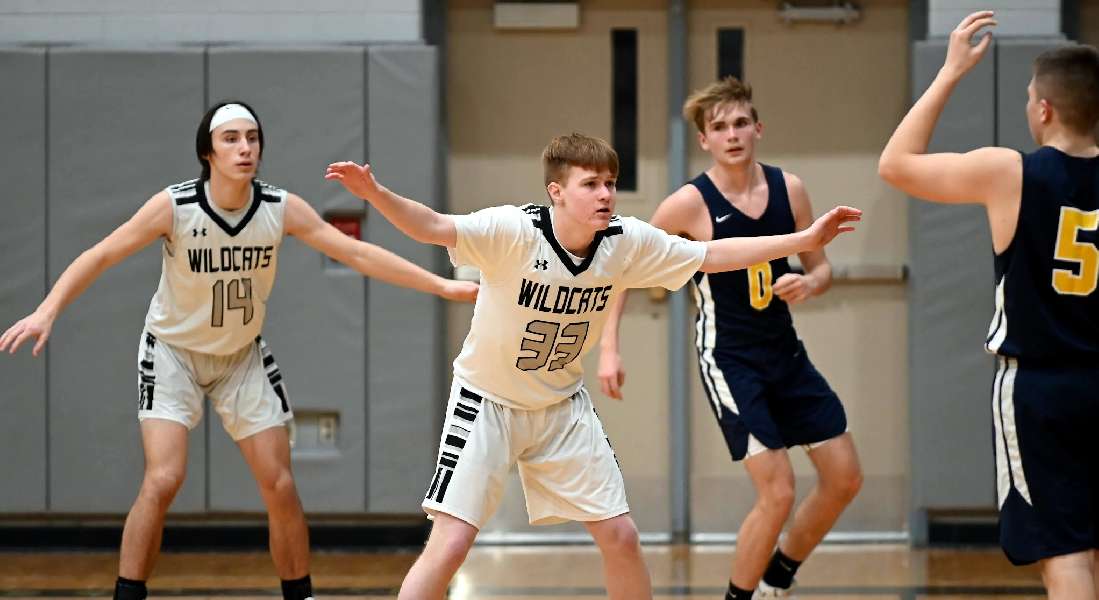 ATHENS — Seniors Tucker Brown and J.J. Babcock combined for 22 points in the first quarter to help Athens to a 19-point lead en route to a 92-37 win over Williamson here Wednesday night in NTL boys basketball action.

Senior Troy Pritchard scored the first bucket of the game for the Wildcats, then Brown scored eight of Athens’ next 10 to give the Wildcats a 12-1 lead.

After a pair of free throws by Williamson, Babcock scored back-to-back buckets to make it 16-3.

The Warriors trimmed the lead to 18-9, and the teams traded buckets until it was 22-13.

Junior Chris Mitchell scored on an offensive rebound to trigger a 10-0 run to close out the first quarter. Brown scored the final two buckets of the stanza to give the Wildcats a 32-13 lead.

Athens also scored the first seven points of the second quarter, with freshman Kolsen Keathley scoring back-to-back buckets to open the stanza, and Lister capping Athens’ 17-0 run with a 3-pointer to make it 39-13.

Athens stretched its lead to 32 points, at 52-20, with a 7-0 spurt that bridged the second and third quarters.

The Wildcats closed the game with a 32-4 run, including a 24-1 blitz during an 8 1/2-minute span that bridged the third and fourth quarters.

Babcock, who made 13 of 18 shots from the field, had 28 points, eight rebounds, six assists, three steals, and one blocked shot, and Brown had 20 points, four rebounds, three assists, and four steals to lead the Wildcats.

Lister had nine points, six assists, four rebounds, four steals, and one blocked shot in the win, while Pritchard and Mitchell each had six points and four boards, and Keathley scored six points.