ATHENS, WILLIAMSON FIT TO BE TIED; BATTLE TO 0-0 DOUBLE-OT DRAW 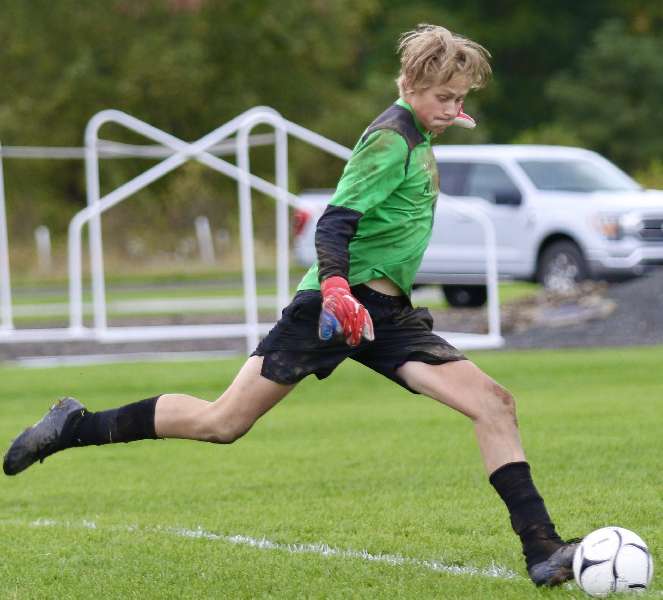 Athens and Williamson are both 6-1-1 in the NTL — trailing front-running Wellsboro, which is 8-0.

“We played very well,” said Lezak. “We controlled the flow of the game for a majority of the match, but just didn’t finish. The boys created a lot of opportunities but kept sending it to their keeper.

“The defensive side for us looked great as a team,” added Lezak. “We limited their chances and kept the pressure up the field.”

Athens had an 8-4 advantage in shots-on-goal, including a hard shot off the crossbar by senior Brayden Post.

Senior Grant Liechty had four saves in net for the Wildcats.