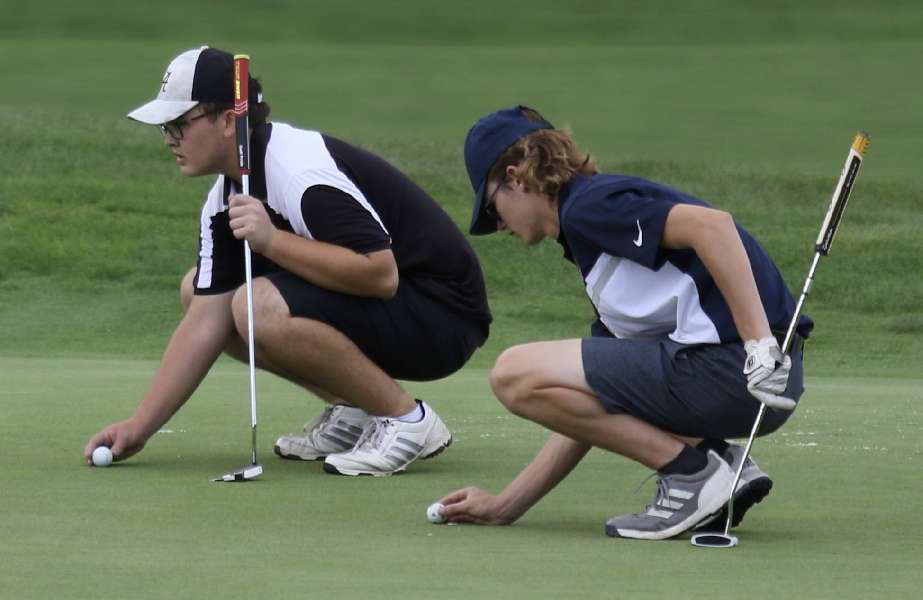 WESTFIELD, Pa. — All six of Athens’ golfers placed in the top 15, and the Wildcats took first place for the fifth consecutive week here at the NTL golf match at River Valley Country Club.

The Wildcats shot a four-player aggregate score of 356 to top runner-up Wyalusing by 12 strokes. North Penn-Mansfield was third at 374, edging out Cowanesque Valley, which was fourth at 378.

Athens junior Evan Cooper finished third with an 83, and sophomore Dylan Saxon was fourth with an 86.

Cowanesque Valley junior Jordan Vargeson was low-medalist on the way with a 79, edging out second-place finisher Andrew Green of North Penn-Mansfield by one stroke.

The NTL golfers return to action Monday at the Towanda Country Club.