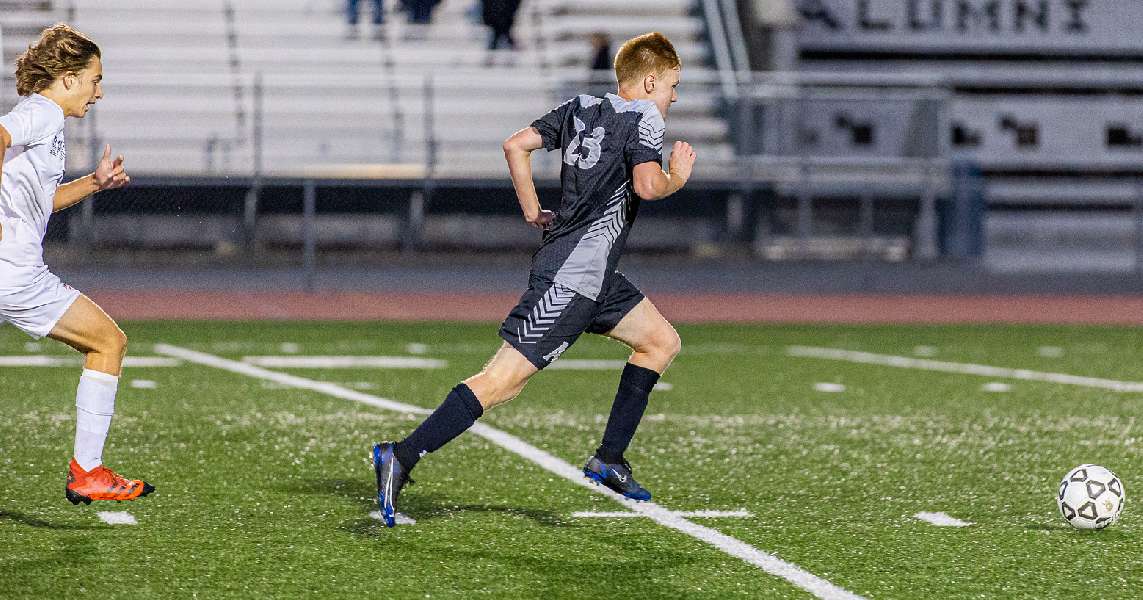 Post scored an unassisted goal just 27 seconds into the contest to give the Wildcats a 1-0 lead, then scored again, off a feed from Miller, about 20 1/2 minutes later to make it 2-0.

Miller notched his first goal, off an assist from sophomore Marco Quiros, with 1:57 remaining in the half to give the Wildcats a 3-0 lead, which it carried into the halftime break.

Post, off a feed from Miller, scored just 81 seconds after the intermission to finish off his hat trick and give Athens a 4-0 lead.

Miller scored off an assist from senior Levent VanHelden about 6 1/2 minutes later to extend the lead to 5-0.

Jack Wheaton put Towanda on the board with 28:34 remaining in the contest, closing the gap to 5-1.

Senior Caleb Hunsinger scored the first of his two goals two minutes later to make it 6-1.

Miller finished off his hat trick with 14:22 left in the contest, and junior Mitch Hamilton and Hunsinger capped the scoring in the final 5 1/2 minutes.

Senior Grant Liechty had two saves in net for the Wildcats.