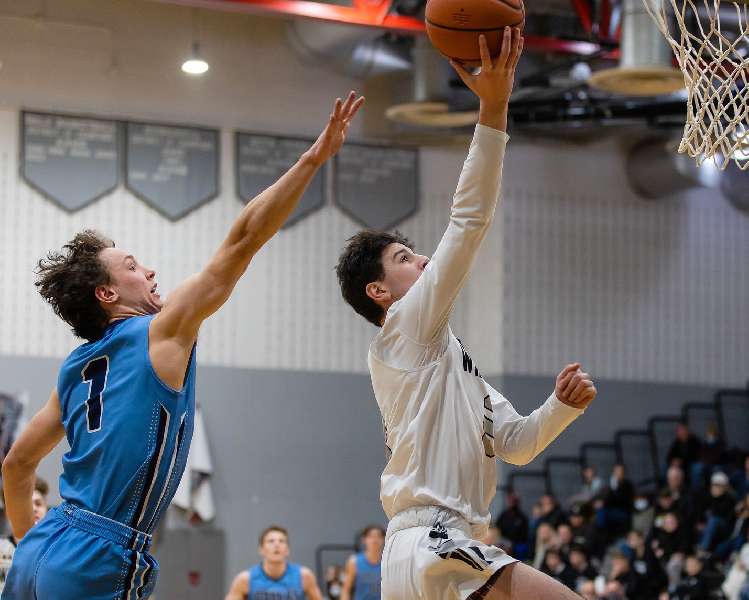 ATHENS — Athens led by five points after the first quarter, but walked into the halftime locker room down by 21 in a 69-38 loss to Dallas here Saturday evening in non-league boys basketball action.

“Believe it or not, these are the type of non-league games I want,” said Athens coach Jim Lister. “This game will make us better, and we will be ready for the final two weeks of our season.”

Senior Nalen Carling knocked down a 3-pointer and scored five points in the first quarter, and juniors Mason Lister and Chris Mitchell added four points apiece to lead Athens to a 17-12 lead after the first eight minutes.

The next eight minutes was all Dallas.

Nick Nocito canned four 3-pointers for 12 points in the stanza, while Austin Finarelli pumped in 10 points, and Michael Cumbo canned a pair of 3-pointers to fuel a 32-point outburst that gave Dallas a 44-23 lead at the halftime intermission.

Nocito scored seven more points in the third quarter, including his fifth 3-pointer of the game, and Finarelli added four points in a 19-7 run that extended the lead to 63-30 heading into the final eight minutes.

Nocito led the Mountaineers with 21 points and five 3-pointers, while Finarelli added 17, and Cumbo chipped in with 11, including a trio of 3-pointers.