WILLIAMSPORT TOO MUCH FOR ATHENS 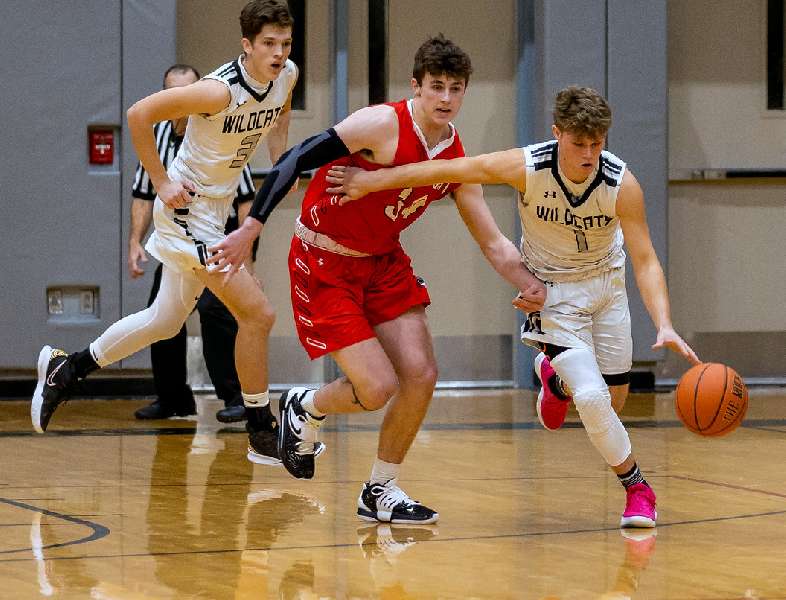 ATHENS — Williamsport scored the first 17 points of the game, and held Athens off the scoreboard for the first five minutes of the game in a 55-23 win here Monday night in non-league boys basketball action.

The teams traded buckets until midway through the second quarter, but the Millionaires closed out the first half with a 9-1 spurt tot are a 33-15 lead at the half.

Williamsport used 14-0 run that bridged the third and fourth quarters to extend their lead to 53-19 in the opening minute of the final stanza.