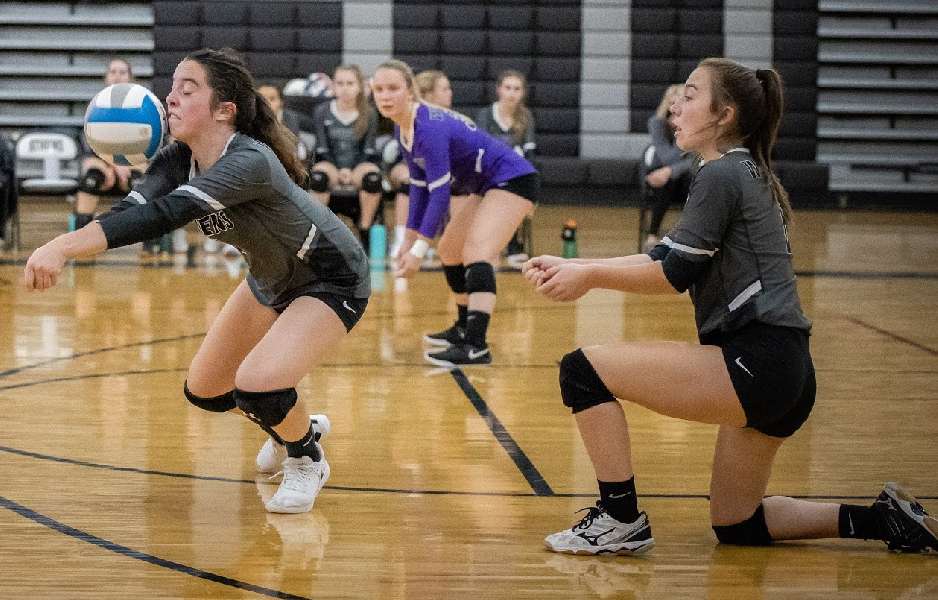 ATHENS — In a back-and-forth affair, Athens prevailed in a five-set marathon over Wellsboro here Tuesday night in NTL volleyball action.

Athens closed out the win with a 15-11 decision in the fifth set.

“We got off to a slow start and the match was a little bit of a roller-coaster ride … and I’m not even
sure what happened the fourth game,” said Athens coach Heather Hanson. “However, with the random runs of errors they turned it around and fought back.

“Wellsboro did not let us get first-swing kills, we had to fight and rally and keep going,” noted Hanson. “Both teams fought hard it was a relentless match.

“Now, we see them (Wednesday) at their house,” she added. “I’m excited for tomorrow.”