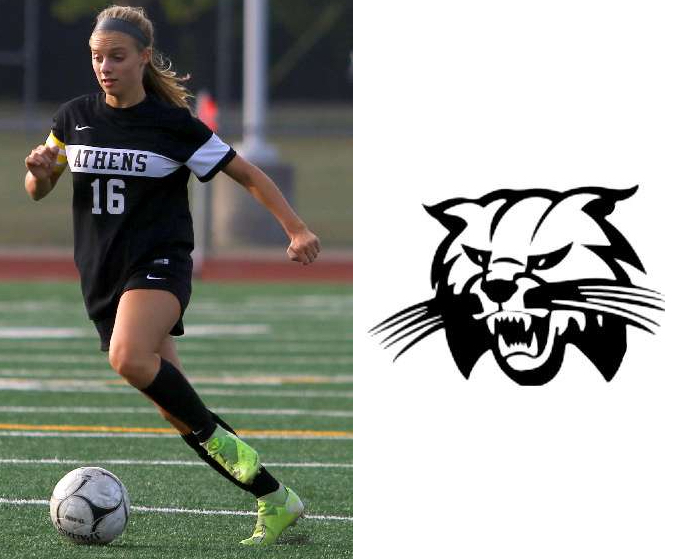 Roe, who scored 19 goals and doled out eight assists, was a non-stop dynamo from one end of the field to the other for the Lady Wildcats.

Wellsboro senior Kerrah Clymer scored 35 goals and dished out 16 assists to earn “Offensive Player of the Year” honors for the league champion Lady Green Hornets. (She was one of only two Wellsboro players chosen to the two teams.)

Troy’s Emmi Ward was named the “Defensive Player of the Year,” and Wyalusing’s Gary Haley was voted “Coach of the Year.”

Roe and Ward were named to the all-state team.