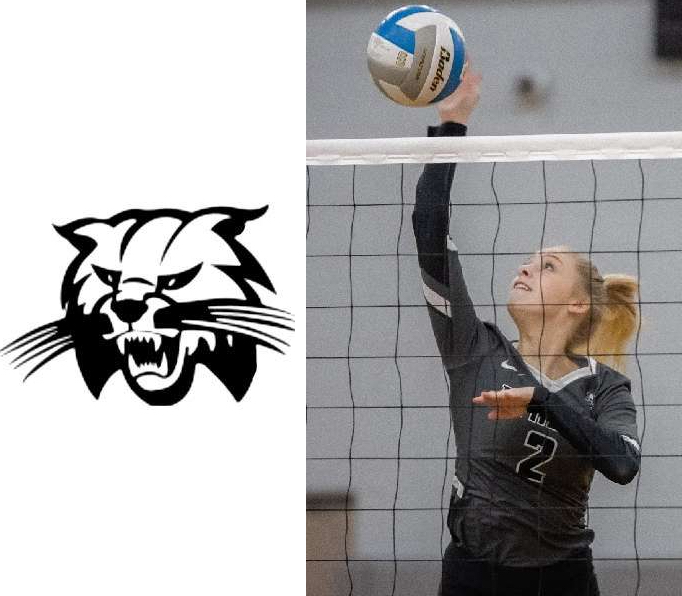 TOWANDA — Athens bounced back from a four-set loss at North Penn-Liberty Tuesday, with a sweep of Towanda here Thursday night in NTL Large School volleyball action.

Last year, Athens twice won the first two sets against Towanda, only to lose the next three.

Athens coach Heather Hanson was pleased with her team’s poise and concentration.

“I’m glad we didn't give them a set, it’s something we’ve been working on.

“It was deathly silent in the gym, so the girls did great dealing with it and trying their best to make noise.,” noted Hanson.

“Leah Liechty was on fire tonight,” said Hanson. “It was great to see.”