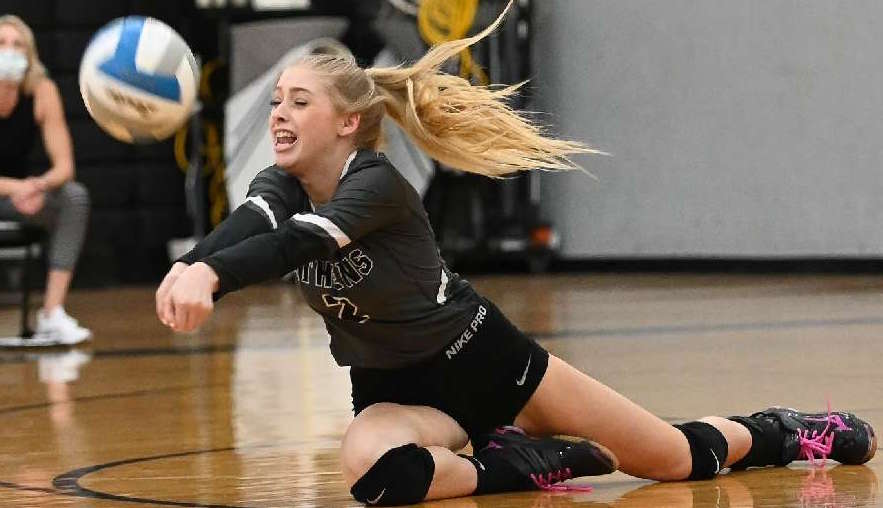 TOWANDA — Athens sailed to a 3-0 win over Towanda here Thursday night in NTL volleyball action to sweep the season series.

“That one day of practice helped the girls fine-tune a few things and they played great tonight,” said Athens coach Heather Hanson.

Taylor Walker had an incredible game,” said Hanson. “We had three hitters get double-digit kills tonight. That makes me very happy.

“Taylor Field’s defense was beautiful, she is so graceful and relentless out there,” noted Hanson. “And, Kayleigh Miller guided the team with fantastic sets and got to every second ball.

“Grayce Witherow had some outstanding digs in the back row and was very aggressive on defense,” said Hanson.

Athens hosts Wyalusing Monday, and wraps up the regular season Tuesday at Wellsboro.