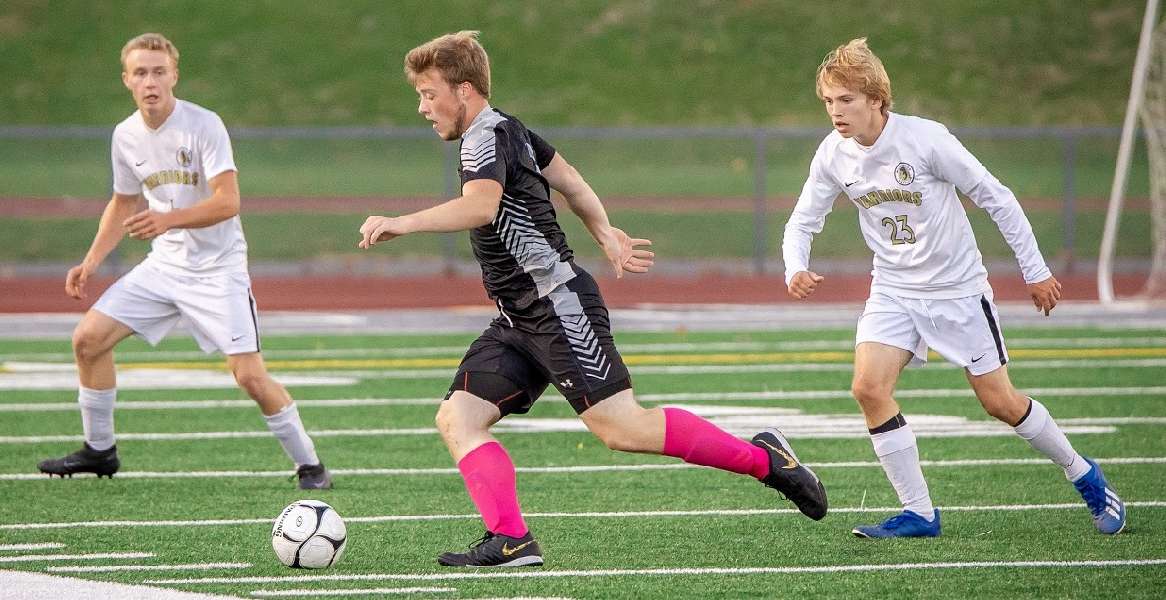 Sayre junior Mason Hughey was voted the league's "Co-Offensive Player of the Year." Hughey, who tallied 29 goals and four assists, was one of the best finishers in the league in 2020.

Wellsboro senior Will Poirier scored 24 goals and doled out 29 assists, and was named the NTL “Most Valuable Player of the Year,” and his teammate — senior Kaeden Mann — scored 19 goals and dished out eight assists and was the other “Co-Offensive MVP.”