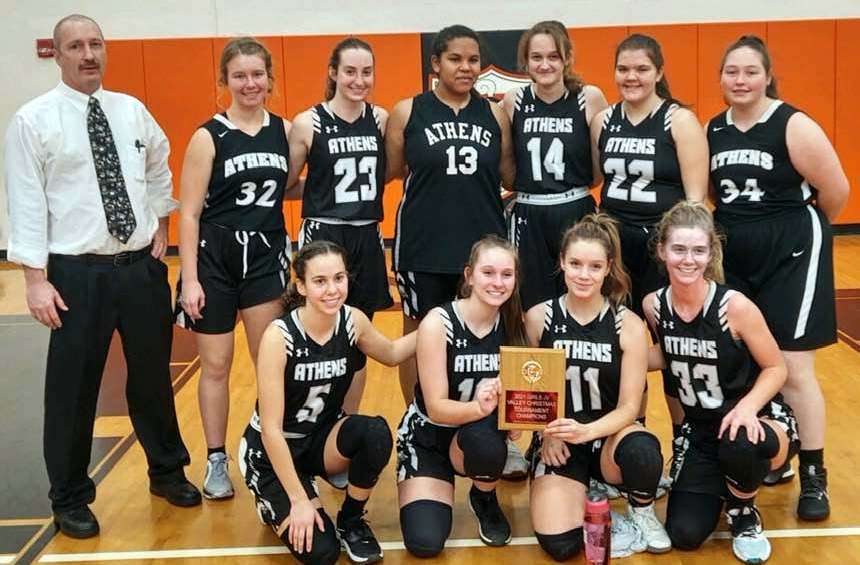 Mya Thompson scored four points, including an old-fashioned three-point play, in the first quarter, and Sara Bronson added a bucket to stake Athens to a 6-5 lead.

Wheeler scored five points, including a 3-pointer, as Athens upped its lead to 13-11 at half in the defensive struggle.

Bronson and Wheeler scored four points apiece in a 9-7 third-quarter advantage that extended the junior Wildcats' lead to 22-18.

Athens, which made 5 of 10 free-throw shots in the first three quarter, made 4 of 7 in the final stanza to seal the win. Wheeler was 3 of 5.