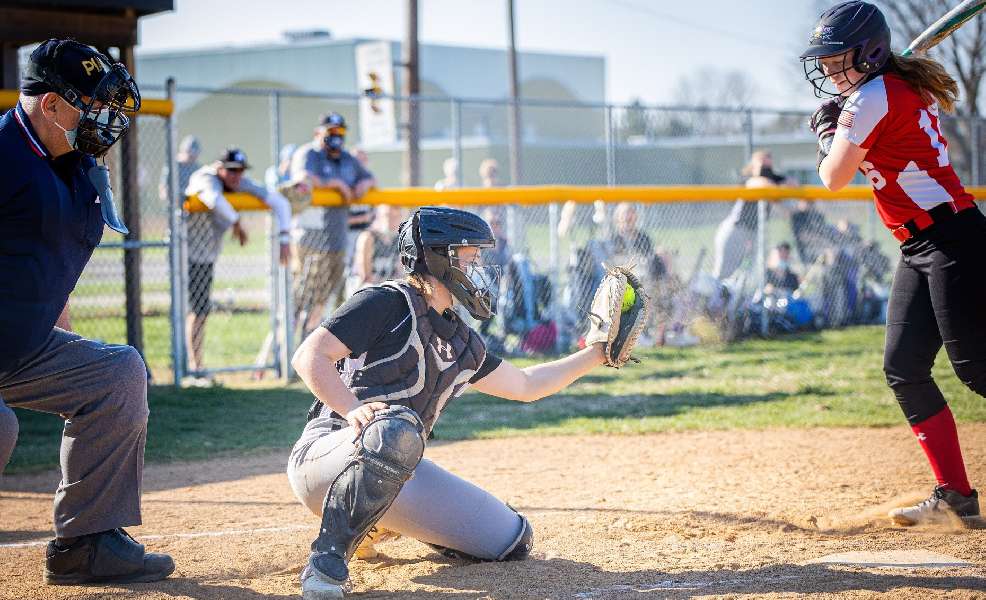 ATHENS — Athens scored 10 runs in the home half of the sixth inning to pull out an 18-9 win over Troy here Thursday afternoon in NTL Large School Division softball action.

The Lady Wildcats battled back from a four-run deficit to improve to 6-0 on the season. Just nine days ago, Athens blanked Troy, 13-0.

Senior Harley Sullivan walked to lead off the bottom of the first inning, and eventually scored on a passed ball to give Athens a 1-0 lead.

Troy tied the game in the top of third on RBO doubles by Olivia Tate and Tyra Williams, and an RBI single by A Wilcox.

The Lady Wildcats answered with four runs in the home half of the fourth inning. Sullivan slammed a two-out, three-run home run to make it 7-6, and after senior Audrey Hatch reached on an error, Macik ripped an RBI double to left field to tie the game.

Sullivan worked a bases-loaded walk with two outs in the bottom of the fifth inning to force home Butler, who led off the inning with a single, putting the Lady Wildcats up 8-7.

Troy answered with two runs in the top of the sixth — on a two-out single by Lindsay Steele, and a two-run blast by Williams — to take a 9-8 lead.

In the home half of the sixth, the wheels fell off the wagon for the Lady Trojans, who committed seven errors in Athens’ 10-run onslaught.

Senior Mallory Mummert and junior Macie Coyle each delivered RBI singles in the rally, and Sullivan belted an RBI double.

Repsher earned the win in relief, allowing two runs on three hits, while striking out four and walking two in 3 2/3 innings of relief.