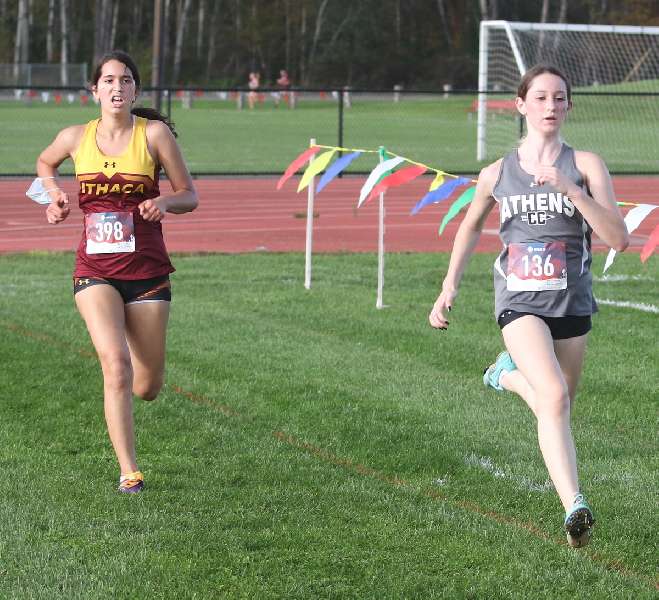 The Lady Wildcats, running without No. 2 runner junior Emma Bronson, finished 12th in the team standings with  255 placement points. U-E won the team title with 79 points, while Elk Lake was second with 97, and Delhi was third with 99.