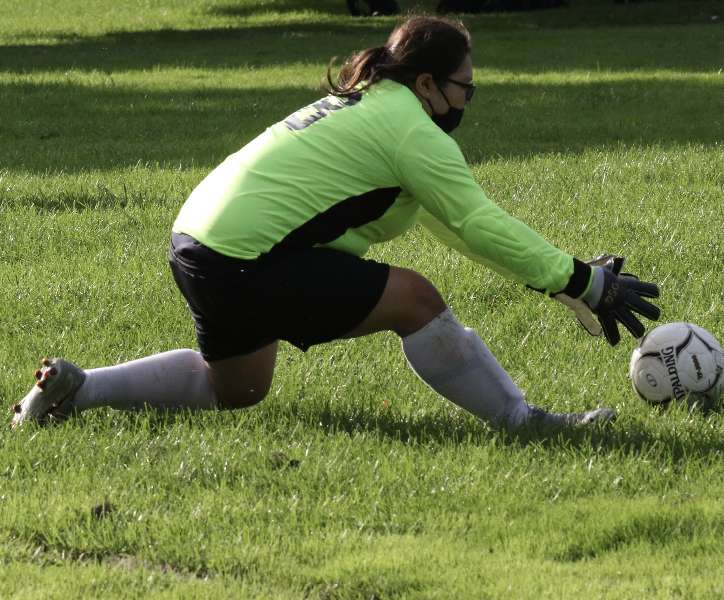 Senior Hannah Walker was also a major contributor in the win, scoring one goal, and doling out six assists.

The Lady Wildcats opened the scoring about 2 1/2 minutes into the game when Wheeler re-directed a corner kick from Walker past the keeper. It was Wheeler’s first varsity goal.

A few minutes later, Walker received a long ball, dribbled about 20 yards, and fired a shot into the back of the net to make it 2-0.

Thoman got on the board later in the half when she took a through-ball from Walker and knocked home a shot from just inside the 18 to up the lead to 3-0.

Taylar Fisher capped the first-half scoring, with her first varsity goal on a penalty kick to make it 4-0.

Wheeler scored the first two goals of the second half to complete her hat trick, then Thoman scored the next two to do the same thing. Walker assisted on all four goals.

Junior Karlee Bartlow had two saves in net for Athens, while Tierney Patterson had 11 saves for NP-M.

Athens, now 3-1, face Fayetteville-Manlius Saturday in the opening game of the Baldwinsville Tournament.