ATHENS RALLIES IN SECOND HALF TO EDGE WYALUSING, 2-1 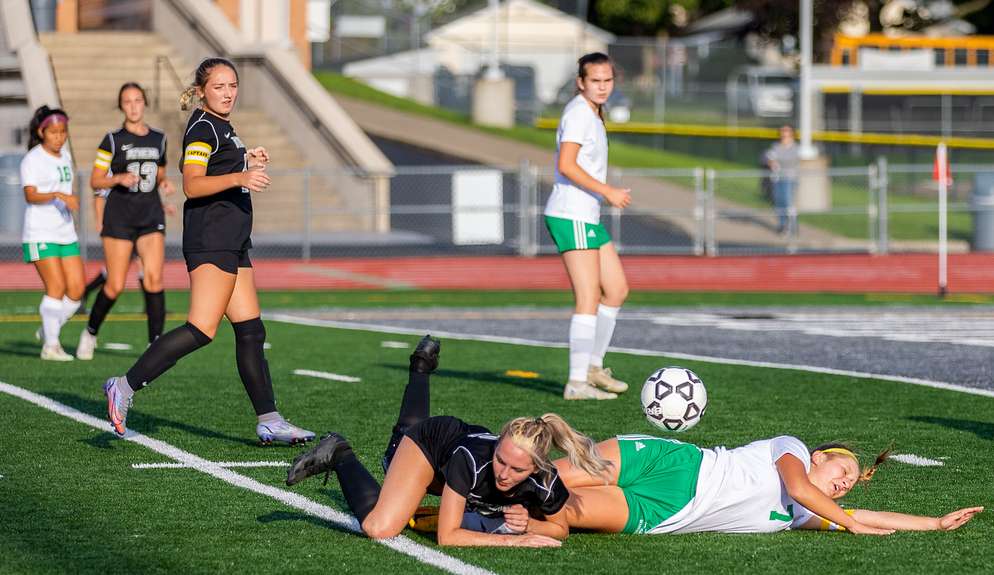 Layla Botts, off a feed from Chloe Bennett, broke a scoreless tie with 7:04 remaining in the first half to give Wyalusing a 1-0 lead, which it carried into the halftime intermission.

About nine minutes into the second half, senior Ally Thoman drove a shot into the back of the net to tie the game at 1-1.

With 11:06 remaining in the contest, sophomore Addy Wheeler took a cross from Kendra Merrill and knocked in a shot from 20 yards out to put the Lady Wildcats ahead 2-1.