ATHENS SHAKES OFF SLOW STARTS; PULLS AWAY FROM WYALUSING, 56-29 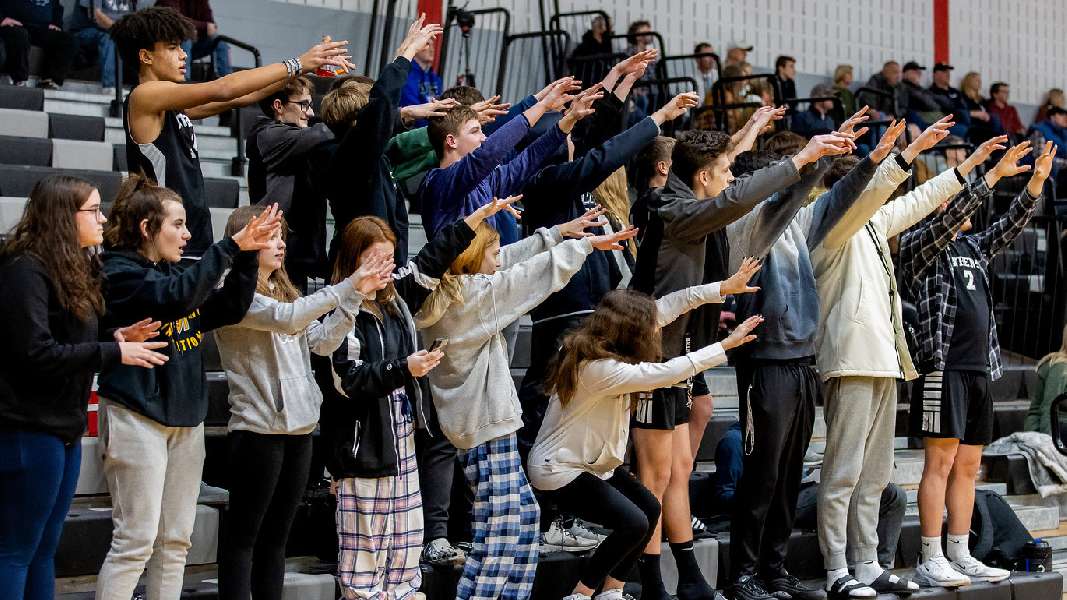 ATHENS — Athens shook off a slow start, then pulled away for a 56-29 win over Wyalusing here Tuesday night in NTL Large School Division girls basketball action.

Olivia Spencer scored four points, Brin Zionkowski canned a 3-pointer, and Olivia Leichliter converted an old-fashioned three-point play to help the Lady Rams to a 10-6 lead after the first eight minutes, but the Lady Wildcats dominated the final three quarters.

Senior Caydence Macik, who moved past Janet Gabriel and Kayleigh Miller into fifth all-time on the program’s scoring list, pumped in 14 points in the second quarter after being shutout in the first half, while junior Karlee Bartlow canned a 3-pointer and added five points to fuel a 19-8 run that gave the Lady Wildcats a 25-18 lead at the half.

Zionkowski led Wyalusing with 17 points and five 3-pointers, while Leichliter added five points, and Spencer chipped in with four points.