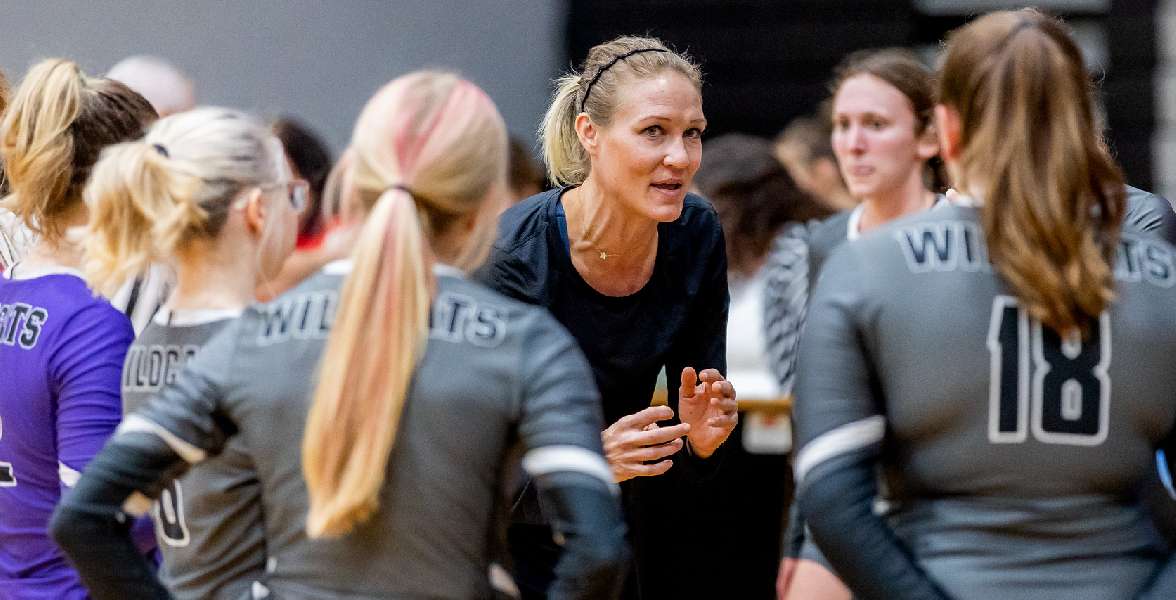 “We had lots of errors the first game, then we picked it up in sets two and three,” said Athens coach Heather Hanson. “I saw some awesome Wildcat volleyball.

“Hopefully in the last two sets we played, the girls realized we have a chance,” she added.